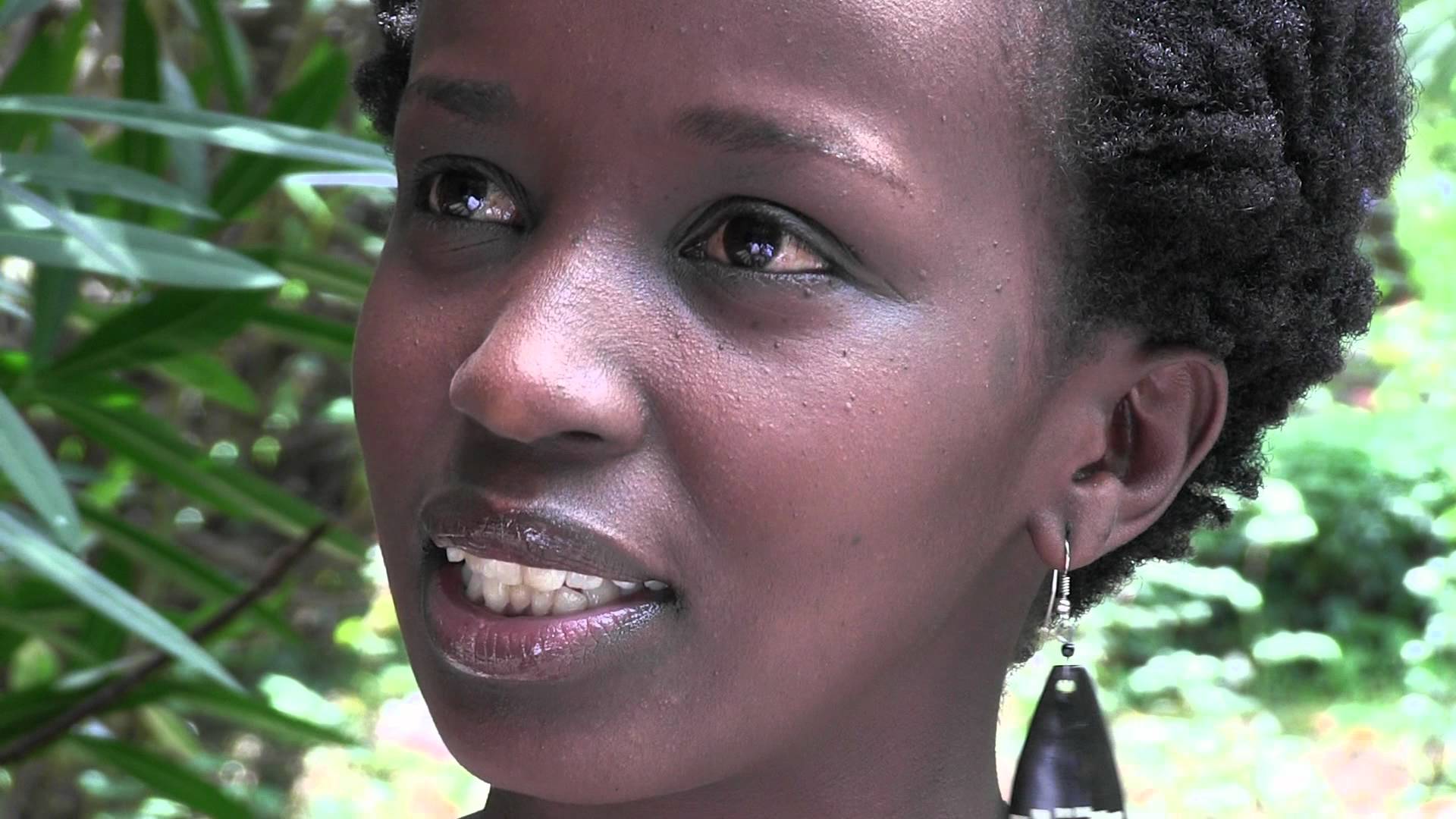 A Letter to Yara Sallam (You were there in Kampala)

Monday, 17th November 2014 Cambridge You were there in Kampala Dear Yara My name is Njoki Wamai, an African feminist from Kenya and a scholar activist who is currently a student at the University of Cambridge. I first heard about you in Kampala at the African Women’s Development Fund (AWDF) sponsored non-fiction writer’s workshop which […]

You were there in Kampala

My name is Njoki Wamai, an African feminist from Kenya and a scholar activist who is currently a student at the University of Cambridge.

I first heard about you in Kampala at the African Women’s Development Fund (AWDF) sponsored non-fiction writer’s workshop which was held from 21st -31st July in Uganda. My African feminist sister Amina Doherty, who knows you was also a participant in this workshop and she introduced us all to Yara Salaam, the Egyptian feminist sister who had been jailed with her friends. For what crime? Joining a protest in Cairo that was demonstrating against Egypt’s anti-protest laws on June 21, 2014. Amina, made sure you were always with us for those 10 days in Uganda.

You were there on that hilly slope overlooking Lake Victoria outside the conference room, when Amina first told her writing group members that she would focus on you, Yara Sallam.

You were there, when we all nodded in agreement with great admiration for Amina who had chosen to give her voice to a sister whose voice had been gagged at the Qanaster prison, in Egypt.

You were there in the Entebbe conference room when she told everyone about what she was writing about: A letter to Yara Sallam.

You were there when we laughed and talked over tea and lunch in the dining room.
You were there in our rooms when we would meet to chat about our lives journeys after a day of writing and mentoring.

You were there in the bus as we travelled from Entebbe to Kampala to talk about why African women must write.

You were there in the public forum in Kampala when Amina told everyone, that Yara Salaam and her friends deserve to be free !

I started my own journey of discovering Yara Sallam. I went to your twitter page and I found your last tweet on June 19, 2014. On that day, you joined civil society across Africa in condemning the proposed revision of the African court’s proposed jurisdiction to include immunity for high ranking government officials and heads of state.

I also read what others have said about you like the director, of the Human Rights First’s defenders programme. He said, you are an exceptional human being who is funny, engaging, and easygoing. I have read that you won an award, the North African Shield, a human rights defender prize for the work you have done in Egypt. Congratulations Yara. I have read that you have been involved in telling the detainees stories while in prison and you have also asked the human rights groups to meet detainees in worse conditions than yourself Yara.

Similarly, in an interview with Human Rights First in September 2012, about the dangers of your work you said. “I cannot claim that I am facing risks because the situation in other countries is worse,” she said. “But I do not perceive life in Egypt for a woman who chose a non-traditional path as easy. Women in their daily lives, including me, face sexual harassment in the streets and have to constantly fight for their presence in the public sphere, as well as fighting the traditional norms and values about the gender roles in our society. Other than that, working for human rights organizations is not as legal as everyone thinks it is in Egypt, everyone in this field is working knowing that he or she can be arrested for any random reason.”

Yara, you are such an inspiring human being and I hope that our paths will cross one day. Am struck by how despite your personal suffering, you always utilise your position to amplify others struggles and concerns. I can now see the reason behind Amina’s love and commitment to keeping Yara’s struggles in Egypt alive in Kampala, Kingston, Accra and everywhere in the world, and I will campaign for Yara Sallam and friends freedom till you are all free, because when you are free am free. As we demand for your freedom, we continue with the related campaign to end sexual violence after the recent stripping of women in Kenya #mydressmychoice campaign and many other African countries. I end with a tweet which you shared on June 10th on sexual violence which reminds us why we must end sexual violence

‘#sexualviolence, it stays with you, it hunts you and it is in the back of your mind everywhere’, #Stripmenotcampaign and #FreeYaraSalaam
In solidarity and love

E. Njoki Wamai is an African feminist who is also a Gates Cambridge Scholar at the University of Cambridge in Politics and International Studies. She was previously a scholar at the Africa Leadership Centre at King’s College London and the University of Nairobi. She has been a chairperson of the Young Women’s Leadership Insitute (YWLI), board member of the Youth Congress in Kenya and national steering committee member of the Kenya National Action Plan for Security Council Resolution 1325. Njoki is part of the African Women’s Fund’s (AWDF) Community of African Women Writers. Click here to learn more.