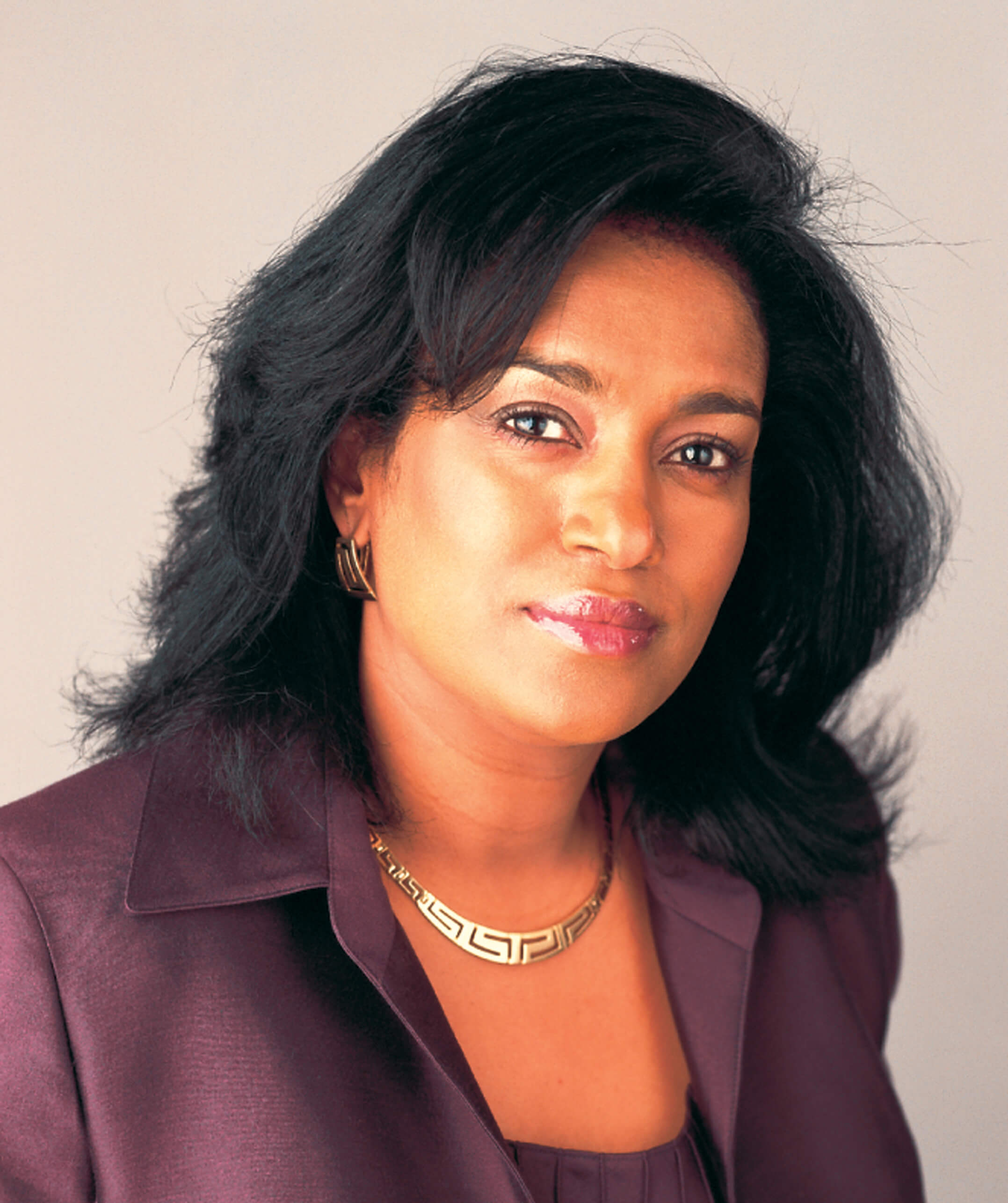 I am an entrepreneur businesswoman in Nairobi, Kenya. I am the founder and chief executive officer of Adopt A Light Ltd, a private company engaged in the provision of outdoor advertising services in Kenya and which pioneered public private partnership arrangement in the development of lighting infrastructure in the City of Nairobi. I am also […]

I am an entrepreneur businesswoman in Nairobi, Kenya. I am the founder and chief executive officer of Adopt A Light Ltd, a private company engaged in the provision of outdoor advertising services in Kenya and which pioneered public private partnership arrangement in the development of lighting infrastructure in the City of Nairobi. I am also studying for a degree in law as a part time student at the University of Nairobi.

I am a believer in the inalienable rights to non-discrimination, dignity, equality and respect of all human beings of whom women is an integral part. I know for certain that liberating women – allowing them the space to fully express and fulfil themselves intellectually, emotionally, economically and socially will release powerful fountains of intellect, knowledge, creativity, entrepreneurship, and inherent goodness that reside in the being of every woman and thus contribute towards making our world an infinitely better place. I am therefore passionate about the empowerment of women.

Feminists in Africa face a myriad challenges which include high levels of poverty which exacerbate the social-economic obstacles facing women; entrenched cultural biases; changing roles and responsibilities and increasing financial and emotional burden befalling women as the pillars of the family on account of absentee fathers; unequal access to opportunities in most spheres; and dominance of the male in the political and economic spheres. Hence feminists have to swim against a strong tide of prejudices, stereotyping, negative attitudes and limited means.

The feminist movement can be strengthened by supporting the development and networking of women organizations within and between countries and help build their capacity to synergize and propagate feminist’s ideals; encouraging the participation of feminists in politics and business whence they can acquire the resources, tools and platforms to organize into strong lobbies for women’s rights and causes; and supporting the education of women and promote the feminist movement amongst women in education thus creating an incubator for feminists.

Personally, I participate regularly in television/radio talk shows and speak at various youth and women forums to advance the agenda of women empowerment and provide inspiration to young women. I co-founded a secondary school that enrols bright girls from extremely needy families. Where I can, I provide jobs and material support to needy women. I support the Kenya Breast Health Programme, and the Nairobi Women’s Hospital which assists girls/women victims of sexual violence and abuse.  I am member of the African-Spanish Women’s Network for a Better World. I have also sought to be elected to parliament.

I am inspired by African women who demonstrate unbreakable resolve and resilience to overcome numerous hurdles and work tirelessly to improve their lives and those of their families. I am inspired by go-getters who rise to the top of academic and business and by the laughter, exuberance and optimism of children and the promise they represent.