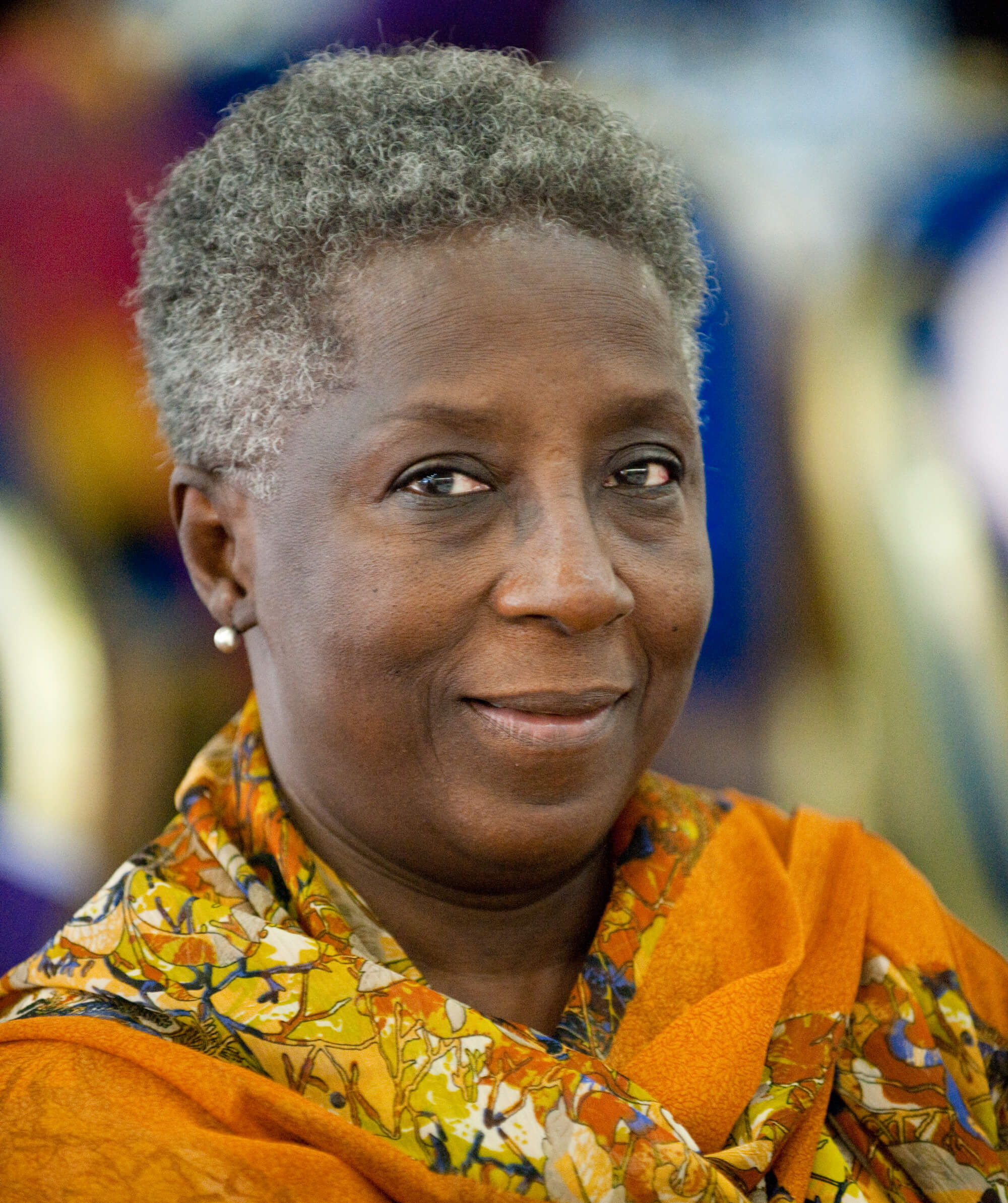 I was among a first generation of African women researchers who, after independence, have given a voice not only to African issues, but also to women. My encounters in the 1980s, and during the UN Women’s Decades with Women’s Studies and feminist critiques in North American universities as well as feminist organisations from the South have enriched my own analysis on various topics ranging from environmental issues to women’s leadership, from reproductive and sexual rights to the impact of religion and culture on women’s citizenship.

I had the opportunity to teach and lecture on gender issues in Africa, European and North American academia. I set up the first feminist course, in 1988, at the University of Dakar, in an environment that was very resistant. I taught courses on Women in Africa and Sociology of the family and gender relations. Ayesha Imam, Amina Mama and I set up the Gender Institute at CODESRIA, since 1994 that provide gender training for African scholars and produce Gender Series. I was also President of the Réseau de recherche sur la santé de la reproduction en Afrique francophone (1992-1996) as well as Coordinator for Francophone Africa of the Network Development with Women for a New Era (DAWN). I edited many of their publications in French. I also joined the African Feminist Forum to meet with African feminists in order to strengthen feminism in our context.

Since I retired from academia, I am the International Coordinator of ‘Women Living under Muslim Laws’ in London, Codou Bop and I set up GREFELS (a research group on women and law in Senegal) as a partner of WLUML. My research interests and activism  has centered on the fundamental rights  and equality of women.  In the African context, we still have much to do to ensure that inequalities do not remain a religious and social dictate and to continue the fight against all forms of religious and cultural fundamentalisms.  We can only move forward on these issues if we do all that we can to ensure that laws that the movement fought for are fully enforced to show their effectiveness.  We also need to make strides in our analytical and writing capacity to ensure that across generations we are able to build and disseminate a repository of our thinking, actions, reflections and discourses.

In my own life, I tenaciously fight prejudices and inculcate feminist principles in my children. I draw my inspiration from the solidarity and company of other feminist sisters and from the key principles of honesty and modesty.