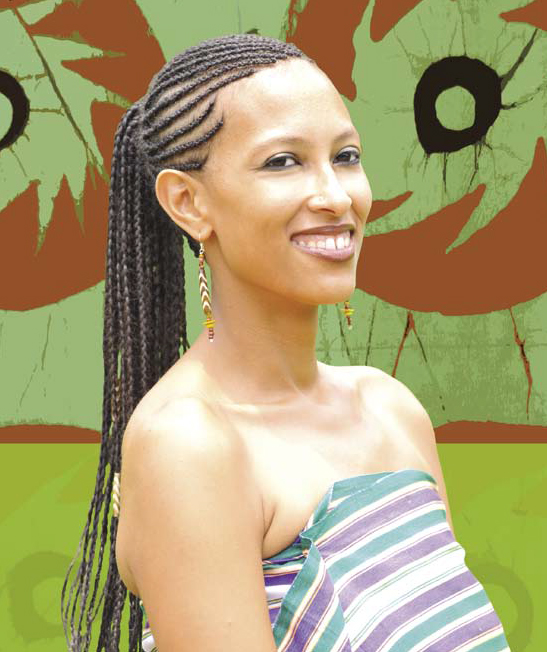 I was not born a feminist, but became one pretty soon after I took my first breath and gazed on a world full of possibility but also pain for many girls and women that I encountered. As a feminist I share the belief that women’s oppression can no longer be the legitimate means of ordering […]

I was not born a feminist, but became one pretty soon after I took my first breath and gazed on a world full of possibility but also pain for many girls and women that I encountered. As a feminist I share the belief that women’s oppression can no longer be the legitimate means of ordering our world. No society is healthy if its girls and women face violence for exercising the simple desire to be free. As a feminist I understand the necessity and beauty of women’s struggle for autonomy and choice, and the need to transform society for the benefit of all people. And I am re-born as a feminist every time I see a woman or girl resist social limitations and master the art of spreading her wings.

I grew up on university campuses in Southern Africa and later the South Pacific, surrounded by post-colonial and anti-apartheid debate. While this framed my early political consciousness, I found that feminism provided me with a much more embodied understanding of power.

The body, as the beginning place of rights, of self-expression, and of resistance, has always fascinated me. I found a home for this passion in the movement for women’s right to self-determination over our bodies. Since my teenage years I have joined with others in activism, and later study, training, research and funding around women’s sexual rights, freedom from violence, and making empowered choices in the era of HIV and AIDS. I have done this in many capacities including through volunteer work with HIV+ women’s groups, as Coordinator of Amanitare, the Pan-African network on sexual and reproductive rights, as a human rights funder, and now as a consultant to human rights groups, government bodies, and progressive donors. I was part of a fantastic team of activists that created Uhai, the East African Sexual Health and Rights Initiative, a pioneer in African philanthropy. And during the moments in between I take time to nurture my other great fascination- art as a medium for dissent. I have a published collection of poems Speaking in Tongues, and I’m currently working on forming a collective of African feminist artists.

I was raised by a woman that I have come to recognise as a revolutionary mother, who used the act of mothering as a process of education and affirmation for the minds and sensibilities of her children. From this upbringing I learned that the real catalyst for liberation is neither force nor discourse, but the revolutionary power of love. One of the biggest threats to Africa’s social fabric is the blasphemous theology of hatred that is being spread by religious fundamentalists. We as Africans need to be more vocal in saying that discrimination and violence against lesbians and gay people, unmarried women, sex workers, or HIV+ women is neither godly, nor just, nor African. Change begins here, today, between us. We need to recognise that the choice to love rather than despise each other is a political act. We need to keep expanding the feminist embrace