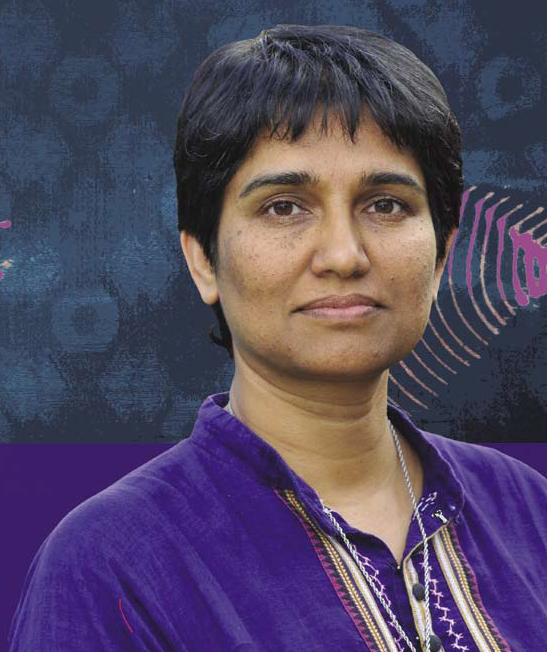 Throughout my life I have committed myself to the interrelated struggles to end racism, classism and sexist oppression. I began formal activism in 1974 and served in the struggle against apartheid as a student activist, a teacher and a trade unionist. In 1987 I began working in a clothing and textiles union, which had the […]

Throughout my life I have committed myself to the interrelated struggles to end racism, classism and sexist oppression. I began formal activism in 1974 and served in the struggle against apartheid as a student activist, a teacher and a trade unionist. In 1987 I began working in a clothing and textiles union, which had the largest women’s membership of any union in South Africa. Three years later I helped establish and then headed the first Worker’s College, based at the University of the Western Cape, which aimed to develop workers’ leadership. From 1992 to 1994, I managed the Women’s National Coalition, a platform for 2 million rural and urban women to help shape South Africa’s transition to democracy and a new constitution. I was elected as member of parliament in 1994 under the African National Congress (ANC), and re-elected in 1999. As an MP I initiated the first national process of gender budgeting, which catalyzed similar initiatives globally. My own government pledged commitment to follow through, and began developing gender-responsive budgets in the 1998/1999 National Budget Review.

Following the World Conference on Women held in Beijing in 1996, I argued in a national forum that our own government should reduce it’s spending on defence and redirect the resource towards women. My fellow activists and I were pleased to see that one of Cabinet’s key post-Beijing objectives included a commitment to “decrease military spending and reallocate to women’s empowerment”. However in 2001 I found myself being the only MP to register opposition to the arms deal by abstaining in the Defence Budget vote. I believe strongly that the over 50 billion Rand spent on arms should have been utilised to implement the Cabinet’s commitment to reallocate its spending towards eradicating poverty and violence and responding comprehensively to HIV and AIDS.

As an MP I also chaired parliament’s Committee on Women, which ensured the enactment of 80% of the legislative changes identified by South African women as key to their emancipation. All of this work was happening amidst the alarming rise of HIV infection with its devastating impact on women and girls. In 2001 I chose to speak out in parliament and “break the silence” around our dissatisfaction with President Mbeki’s position on anti-retroviral drugs.

I resigned as an elected official in 2002 and since then have devoted my energies to reflection, writing, training and mobilising. I wrote the memoir Love and Courage: A Story of Insubordination, as a personal exploration of the possibility of using power to emancipate rather than constrain. I was honoured to be selected for the Panel of Eminent Persons established on the 60th anniversary of the Universal Declaration of Human Rights. I work as an independent feminist activist through the consultancy, WOMEN’S LIP to build Women’s Leadership in Politics based on the power of love, courage and insubordination to the patriarchal politics of hate, greed and fear. And I practice yoga to sustain my spirit as a parent and activist.