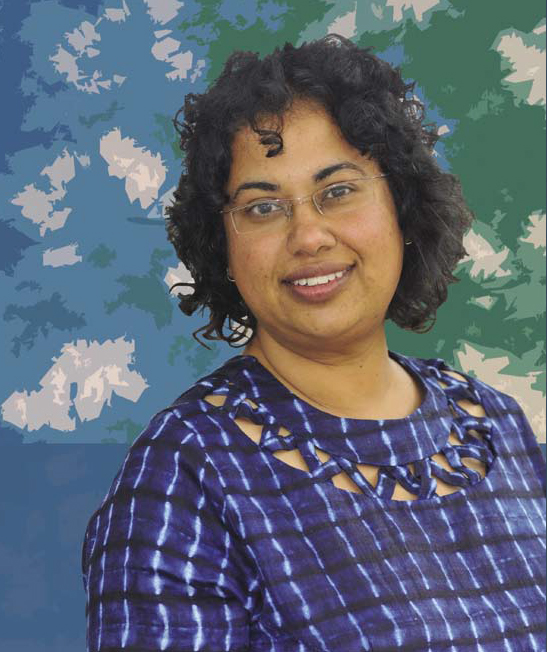 I am a feminist activist. In Cape Town where I currently live, I am involved in the Water for All Coalition, a coalition of largely working class women who have a established a network that links communities across Cape Town to bolster the struggle against the city administration. I also work with outsourced cleaning workers […]

I am a feminist activist. In Cape Town where I currently live, I am involved in the Water for All Coalition, a coalition of largely working class women who have a established a network that links communities across Cape Town to bolster the struggle against the city administration. I also work with outsourced cleaning workers through the University of Cape Town’s Workers Support Committee in pushing for just labour practices.

My activism also comes alive as a founding member of Building Women’s Activism (supported by the International Labour Information and Research Group), a political education and support base for activists working in labour unions and social movements. In Zimbabwe my feminist activism continues as a member of the Feminist Political Education Project (FePeP). In addition to this, I am working on a doctoral degree.

Women on the continent have been kept down because they are isolated from each other and are paired off with men in relationships of dominance and submission. Men will not liberate women, women must liberate themselves. This cannot happen if each woman tries to liberate herself alone – women must work together. However women cannot be sisters if they recapitulate masculine patterns of dominance and submission, we have to live our vision of a different, freer world now. To realise this vision, new organisational forms have to be developed and new strategies have to be devised and implemented. It is this potential and spirit that will be lost if we allow our energies and visions to be co-opted and diluted.

I think some of the challenges we are facing include clearly articulating a revolutionary feminism beyond the confines of the “converted”. It is a feminism that confronts violence, that is concerned with control over one’s own body, alternatives to the nuclear family and to heterosexuality, new methods of child care that will liberate parents and children, economic self-determination, ending sex stereotyping in the media, workplace, and in education, abolishing repressive laws, providing women with the means to develop skills and positive self-attitudes, and oppressive power relationships.

Women aren’t free just because they are surviving, or even economically comfortable. They are free only when they have power over their own lives. Women, even more than most men, have very little power over their own lives. Gaining such autonomy, and insisting that everyone have it, is a major goal. This is dangerous work, for it challenges everything in the mainstream. It calls for an alternative way of being in the world. And it entails reaching out to ordinary women across the continent who may not know feminism by its name or theories, but who live with and feel the injustices everyday I call myself a feminist because I strive to: … build autonomy The process of ever growing synthesis For every living creature. I destroy patriarchy and all overarching systems of oppression I spread Spontaneity, creativity and laughter I learn the joys of equality Of relationships Without dominance I destroy domination In all its forms.