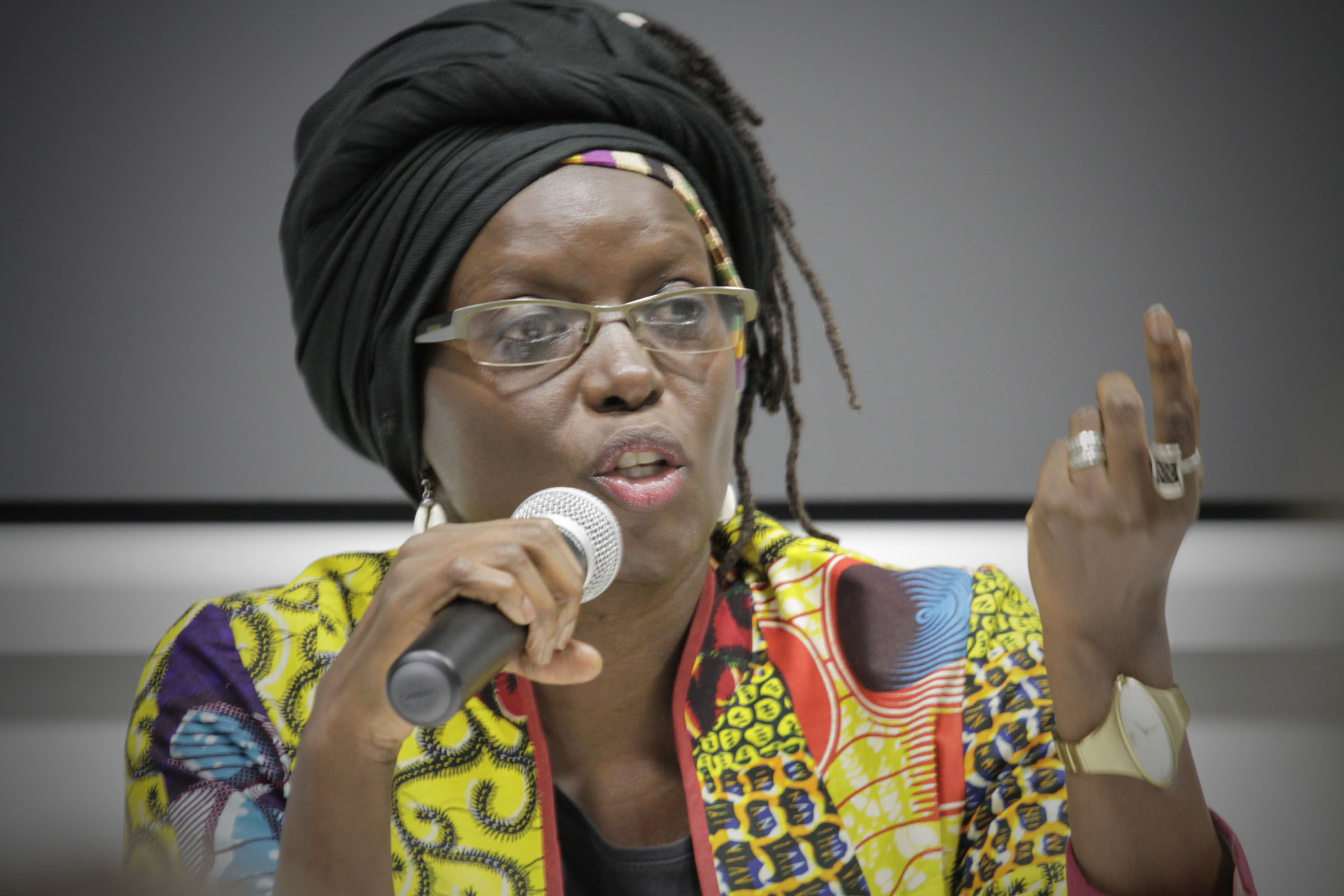 Sylvia is an Associate Professor and Dean of Law at Makerere University in Uganda. She holds a Bachelor of Laws from Makerere University, a Master of Laws from Harvard University and a PhD from the University of Minnesota. Her research interests include Third world women and the law; Feminist legal theory and method; Gender and politics; and Gender and Sexuality. She has published extensively in these areas including her groundbreaking book, “When Hens Begin to Crow: Gender & Parliamentary Politics in Uganda,” (Westview Press, 1999). Her latest publication is the edited volume, “African Sexualities: A Reader” (Pambazuka Press, 2011). She is the recipient of several awards, including the 2003 University of Minnesota Distinguished Leadership Award for Internationals and the 2004 Akina Mama wa Afrika Award for Human Rights Activism in Uganda.