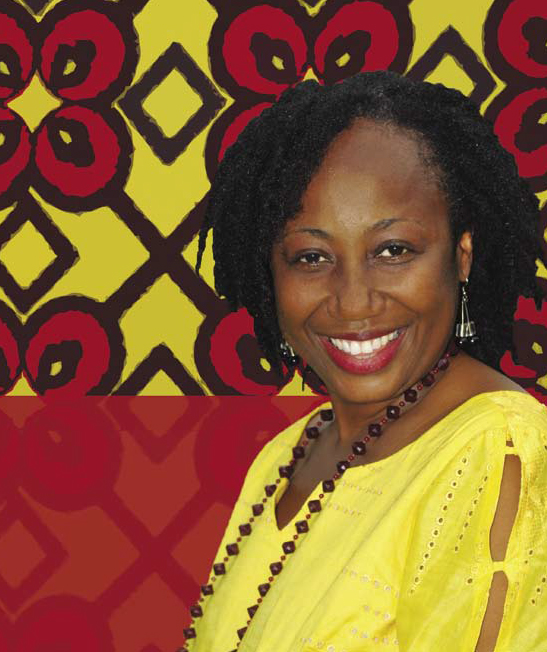 Many years back, I called myself a political activist. I desired to see change in governance and was part of a student movement advocating for a government that would be democratic, inclusive and non-discriminatory and a government that would bring about socio-economic opportunities, political participation and prosperity for the masses. Those were the days when I was told by my parents that as a woman I could not study political science or get involved in political activities as these were seen to be the preserve of men. I challenged that idea and dared to do what I believed was my right to choose and pursue my dreams as an individual.

I realised as time went by that I was not only a political activist, but a women’s rights activist. I came to understand that as a woman I was no less of a human being because of my biological make up, and that simply being a woman was no reason for me to be held in bondage by rules, regulations, social norms and values created and perpetuated by men. Today, I call myself a feminist because I believe in the rights of women and their full enjoyment of those rights without any strings attached. I believe that women have equal rights above, on, and beneath the earth, and are wonderfully created just as men are.

I currently serve as the Chief Executive Officer of an organisation called Women of Liberia Peace Network (WOLPNET). My work with WOLPNET began in 2006 upon leaving an appointed assignment as Deputy Minister of Foreign Affairs for Administration. My desire to contribute to the development of women in a socio-economic and political context at a community level propelled me to commit my efforts and skills to building a strong women-based institution through which women’s rights, issues and concerns can be addressed. Many things are easier said than done, but conviction in a cause has made it possible for me to walk the talk. I motivate and help women daily to follow their true feelings.

We are still contending with a world where the position of women as defined, charted and cultivated by society places us in a subservient role to men. I strongly believe that this is a fundamental cause of the under-development, marginalisation, exclusion, discrimination, and human right abuses of women as well as the continuous and increasing social, economic and political crisis of our continent. It is alarming to think that in the 21st century a woman in Africa is still considered a rebellious, unwomanly, unstable, a bad influence and an unfit mother and wife if she dares to question the status quo of male dominance, and demand equal rights.