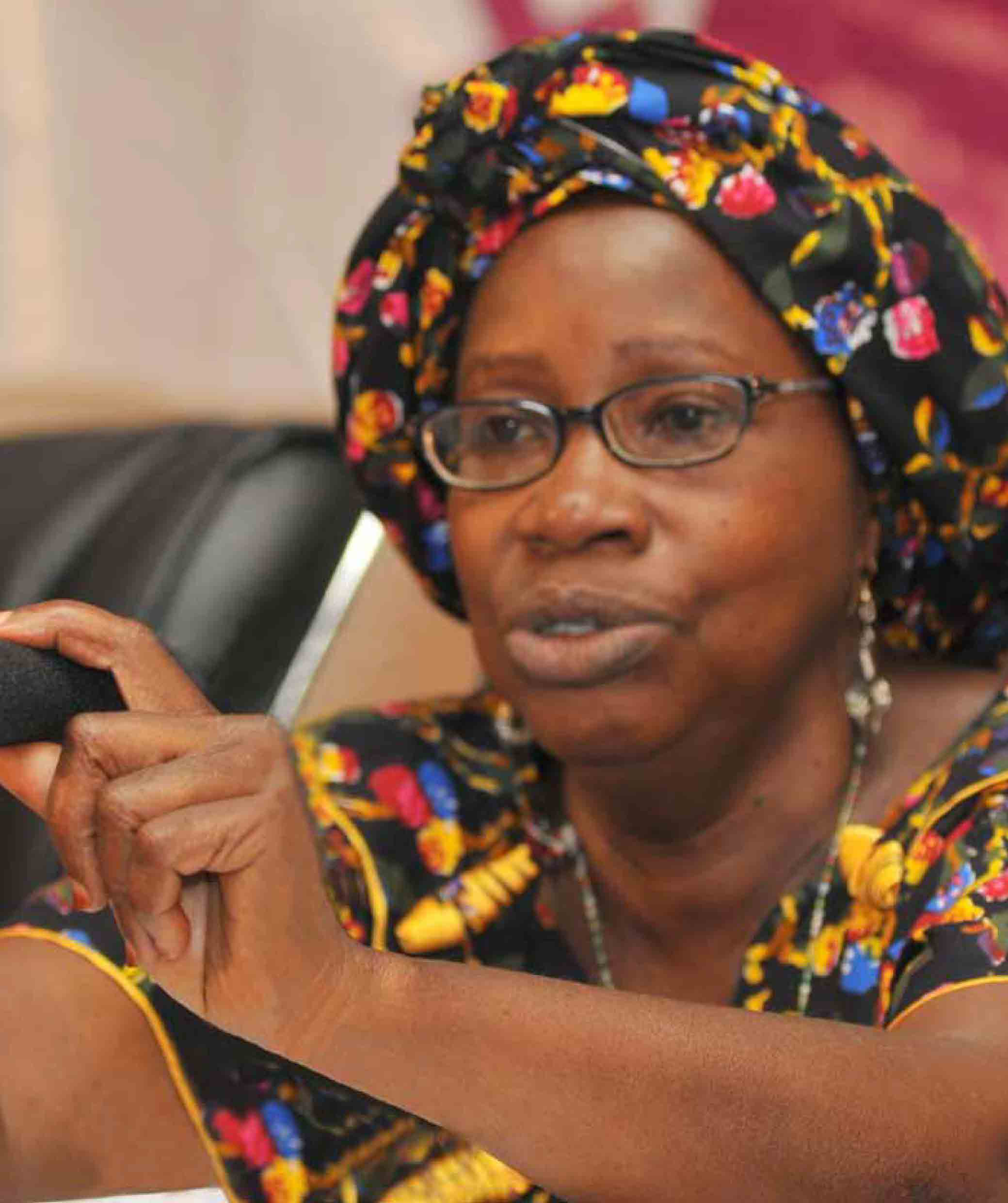 I am a Senegalese scholar and activist on woman’s rights and human rights in general. I am based in Dakar, Senegal, where I serve as the Coordinator for the Groupe de Recherche sur les Femmes ET les Lois au Senegal (GREFELS). GREFELS works on sexuality, sexual orientation, the rights of women with disability, migrations […]

I am a Senegalese scholar and activist on woman’s rights and human rights in general. I am based in Dakar, Senegal, where I serve as the Coordinator for the Groupe de Recherche sur les Femmes ET les Lois au Senegal (GREFELS). GREFELS works on sexuality, sexual orientation, the rights of women with disability, migrations and trafficking in women, women’s rights in customary and religious laws and gender violence justified by customs or religion. I have been active with the local and regional feminist movement and have been a member of the Working Group of the African Feminist Forum. I have published women’s reproductive health and sexuality, homophobia, on women’s access to land, gender-based violence and on migration and citizenship.

I call myself a feminist because I believe in equality between all human beings. My struggle as a feminist is to achieve a society without people being excluded because they are women, or live with a disability, are old, or belong to what in Senegalese society is called low caste. I want to live in society where everybody can access resources available. I am committed to a society that considers and respects the rights of all groups (especially those who tend to be marginalized), and who believe in the principles of equality and does whatever is needed to ensure it is a lived reality.

As feminists in Africa, one our biggest challenges is that women themselves do not believe that they can be leaders, and have the capacity to learn to lead at the highest level politically, economically and culturally. As women, we are constrained by masculine definitions of leadership, and miss the opportunity of transforming the structures, and systems that ultimately work together to keep women subordinated. As African feminists, we also need a renewed commitment to breaking the silence around sexuality and bringing the issues to the fore, especially sensitive aspects that are regarded as taboo in all the countries. Sexuality issues are challenging in many African countries, hence people speak comfortably about sexuality in safe spaces but avoid talking about it in public. It is important for us as feminists to lead the way for a collective discussion on sexuality that highlights the politics of sexuality in terms of rights and citizenship.

I live my feminism in the fullest way in developing my capacities, in sharing them with the feminist and women’s movement, in mentoring younger women, in supporting women’s struggles in Africa and elsewhere. Part of my commitment to the politics of feminism is the willingness to speak out, dialogue and raise the profile of issues that may be considered uncomfortable, taboo and confrontational to the gender politics that have become the accepted norm in African societies.

I am inspired when I attend feminist gathering and learn from our experiences (the good and the bad) and from our analyses.