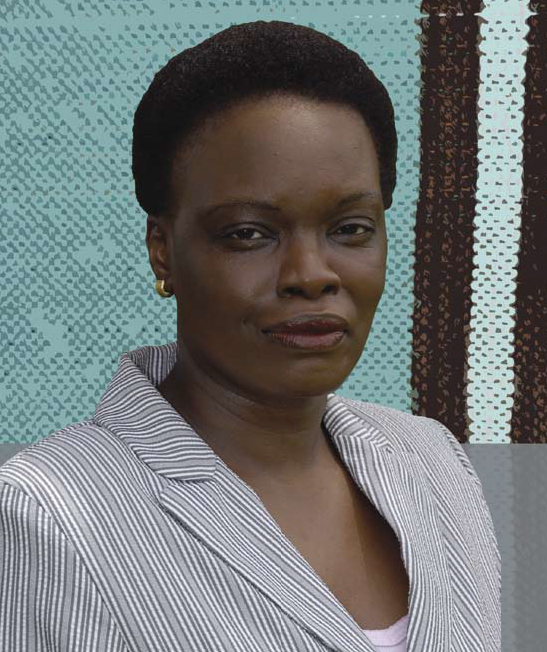 My path to feminism was by a long route, grounded in my family background and upbringing, but also honed by the friendships that I made. Born the fourth daughter, but following the only boy, I was nevertheless my father’s favourite. His support gave me the confidence to believe in myself and not see myself as […]

My path to feminism was by a long route, grounded in my family background and upbringing, but also honed by the friendships that I made. Born the fourth daughter, but following the only boy, I was nevertheless my father’s favourite. His support gave me the confidence to believe in myself and not see myself as inferior to boys in any way. My mother too was a strong though retiring woman. She supported our family for many years by tailoring after my father was fired from the Cabinet for opposing Idi Amin’s policies, and gave me a powerful female role model. However my full induction to feminism was in the second year of law school at Makerere University, during a course on family law. The then lecturer, Dr Khidu Makubuya, taught the course in an innovative way that forced one to think and question the law and its basis. For example he would say, “When a man and woman marry, in law the two become one – the man!”. It made me sit up and think- but if they become the man, where does the woman go? I realised that the woman disappeared! Throughout law school I became a serious debater, taking on the male students who were very fond of teasing and harassing female law students – we were only about nine in my class of sixty students.

I have been fortunate that I was given tools – an analytical mind and knowledge of the law- with which to work for justice. I have been able to use my work in law reform for this cause, and have contributed over the years to the work of transforming laws and policies, while also teaching and providing practical support to women through legal aid. I joined the Uganda Law Reform Commission in 1994. While there I coordinated the Domestic Relations Project (on family law reform), initiated a domestic violence project and worked on domestic and family land co-ownership. During that period I was member of the Uganda Constituent Assembly Commission which managed the 1995 constitution-drafting process in Uganda. I did considerable research and outreach with the women’s movement during the that time to ensure clauses on women’s human rights were included in the revised Constitution. In 2000 I became the first Legal Director in the Directorate of Ethics and Integrity, Office of the President, before I was elected as a Member of the East African Legislative Assembly in 2001, where I served for five years. While in that position I spearheaded initiatives to increase involvement of legislators in World Trade Organisation negotiations, to increase transparency and representation of constituencies from the global south, and better link official delegations and non-governmental representatives from Africa.

Although I continue to work in and with the government, I remain connected to civil society movements and initiatives for women’s rights in Uganda and more broadly Africa. I have been motivated on this journey by the commitment that I saw and mentoring that I got from my older sisters in the law. I hate injustice. I am a fighter and injustice makes me fight for rights.