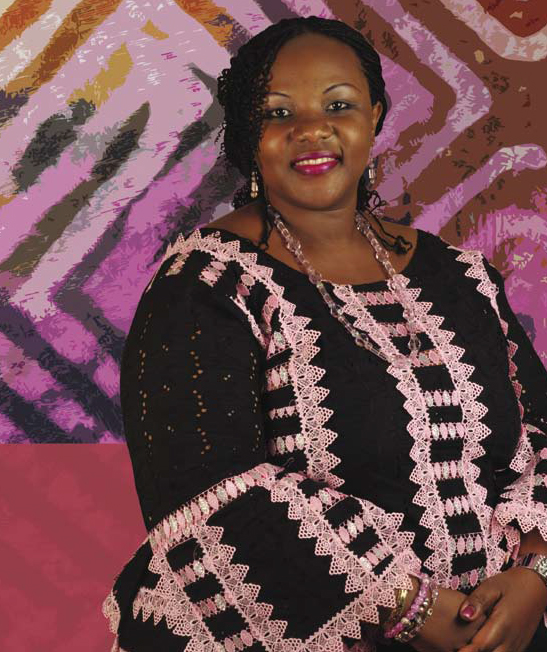 I became a feminist because I was angry; very angry and filled with positive anger that took a better part of my life. I always felt I had to do something to change the status quo. As a child, I observed how my mother stayed home while my father had a highly successful career. Even […]

I became a feminist because I was angry; very angry and filled with positive anger that took a better part of my life. I always felt I had to do something to change the status quo. As a child, I observed how my mother stayed home while my father had a highly successful career. Even though they had both met in high school, they had totally different opportunities. I started questioning why she was always overseeing domestic chores. She had no office to go to every morning, no briefcase and no car, and always kept to herself and spoke quietly. My mother was a very happy woman but deep down, I suspected she was an untapped resource that also deserved all the “good things” in life. As a teenager, my elder sister and I started to engage my mother, who eventually shared her unfulfilled dreams of emancipation and made us promise to achieve all that she didn’t – a good university degree, success, economic independence and adding value to society. As a teenager I swore an oath that echoed my mother’s words: “At least everyday, pick up your handbag and leave the house. Even if it means that you will spend the day in the park, at least you will learn something new.” I was later to learn that this oath alluded to the many rights that women were denied, such as freedom of movement, economic independence, and accessing networks and information.

I joined the women’s movement in Uganda due to the discomfort that I felt with all the inequality. With time however, I felt that I needed to re-politicise my work. This happened when I attended the African Women’s Leadership Institute (AWLI) in 2003. I left this institute more angry but resolved and ready with armory to attack and finish off patriarchy with no regrets. At 28 I became the director of the strongest national women’s advocacy coalition, the Ugandan Women’s Network (UWONET). At 32 I became director of the pan-African feminist organization Akina Mama wa Afrika. I have contributed to bringing to the fore the debate of exclusion of some women and constituencies even within the women’s movement in Uganda, and supporting groups working on sexual rights, including Commerical Sex Workers and Lesbian, Bisexual, Gay and Transgender groups as well as inspiring many young and seasoned women.

To me feminism means women’s universal freedom from oppression of the mind, soul, thought, body, sexuality and spirit. It means non-conforming to societal norms, practices, religions, cultures, and values that discriminate and insubordinate women. It means daring to be different and question authority, speaking out, claiming my space and being autonomous. It means appreciating the equality of all women irrespective of their identities, diversities and choices. For me its plain simple: “No woman is free until all women are free”. It means sisterhood- that collectivity, bonding, the power and energies of sisters ever flowing, networks and understanding each other. At a personal level, it means reclaiming back my sexuality and bodily autonomy, and bringing to light the politics of sexuality and how it is used to control women’s lives.