The women whose photographs and biographies are profiled represent over five decades of feminist activism. Their stories bear witness to a legacy of African feminist thought and resistance which is rarely documented in accounts of African history; feminists who contributed to Africa’s liberation struggles, feminist Members of Parliament who have stood up for political ethics and human rights, feminist lawyers who have advocated for the revision of biased colonial-era laws, feminists who have intervened during armed conflict to protect the rights of civilians, feminists who are challenging religious fundamentalisms, feminists who are leading the response to HIV/ AIDS, feminist artists who are creating new cultural expressions. These African feminist activists  come from all regions of the continent, and a spectrum of professions and experiences. Many of the women speak of the mothers or grandmothers as their first role models, pointing to a long tradition of African women’s activism. All women are proudly African, uncompromisingly feminist, and committed to the collective work of transforming African societies for the better. 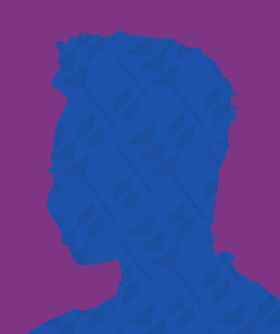